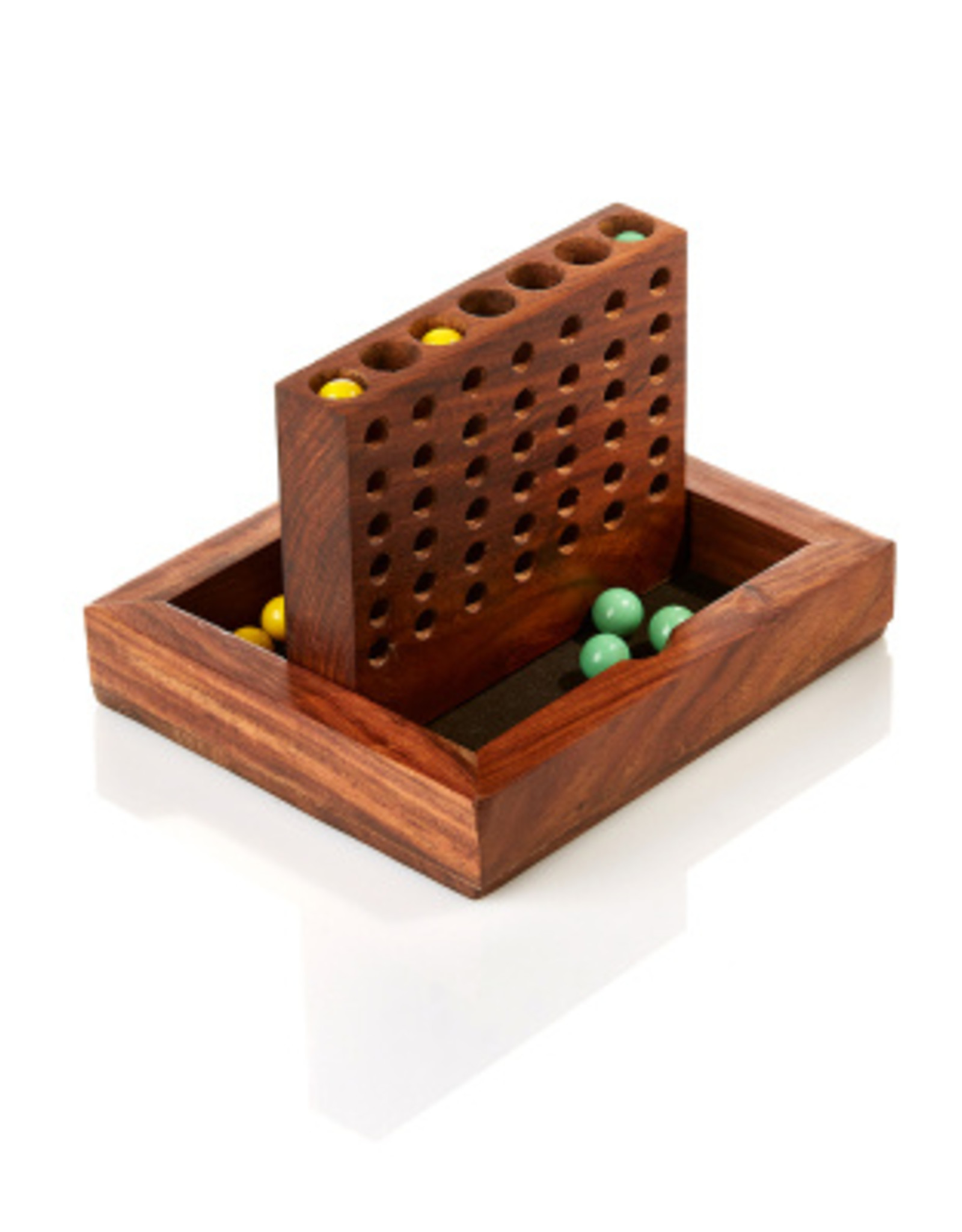 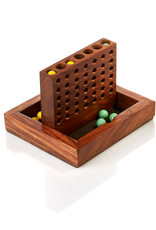 Connect with a friend to play a miniature version of a classic game! Hand-carved in India, our Find Four game features 21 marbles for each player in yellow and white. Fold it down for easy travel, carry and storage.

One of the first fair trade organizations in the world, SERRV International began its mission by helping displaced European refugees trade their handcrafts for income after the Second World War. Since then, we've extended our reach to 24 countries worldwide, working to empower over 8,000 artisans and farmers every year by selling their beautiful handcrafts.

To play the Find Four Game: 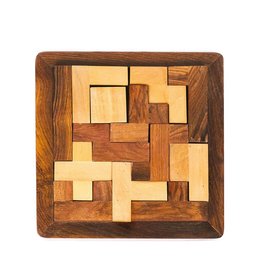 Our artisan Piece-It-Together Wooden Game is hand-carved from Indian rosewood into a unique design with a smooth, polished finish. This box features hidden storage space to keep your little treasures safe and snug. It’s like a real-life Tetris!
Add to cart
Piece-It-Together Wood Game
$29.00 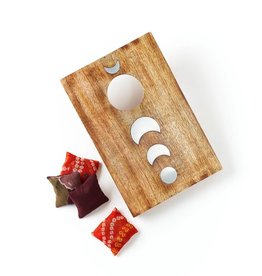 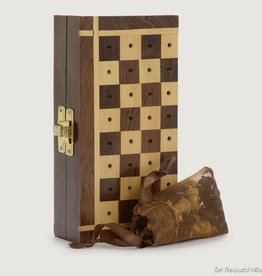 Handcrafted from shesham wood, this folding chess set is specifically designed for games on the go—pegged pieces stay in place on the board with holes in each square. Pieces are easily stored inside the game board, which folds on hinges to create a portab
Add to cart
Shesham Travel Chess Set
$34.99 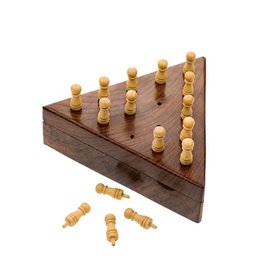 This peg board game provides fun for the whole family and is crafted from ethically sourced Indian rosewood and haldu wood. The box acts as game board and storage for game pieces. Dimensions:4.5" L, 4" W, 1.25" H. Small parts, not suitable for small child
Add to cart
Handcrafted Peg Board Game
$23.95 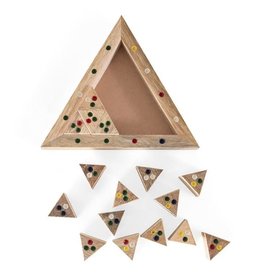 The Triangle Puzzle Game will provide entertainment (and frustration!) for all ages at your next family gathering. Mango wood puzzle measures 7Lx7Wx1H inches and comes in drawstring organza bag.
Add to cart
Triangle Puzzle Game
$20.99 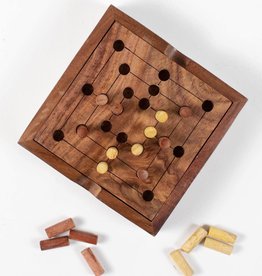 Ready for a new game‒night challenge steeped in history? Nine Men's Morris is an ancient 2 player game. This hand-carved wood board from India features a top that lifts to store the light vs. dark game pieces inside. Measures 5"W x 5"L x 1"H
Add to cart
Nine Men's Morris Game
$18.99