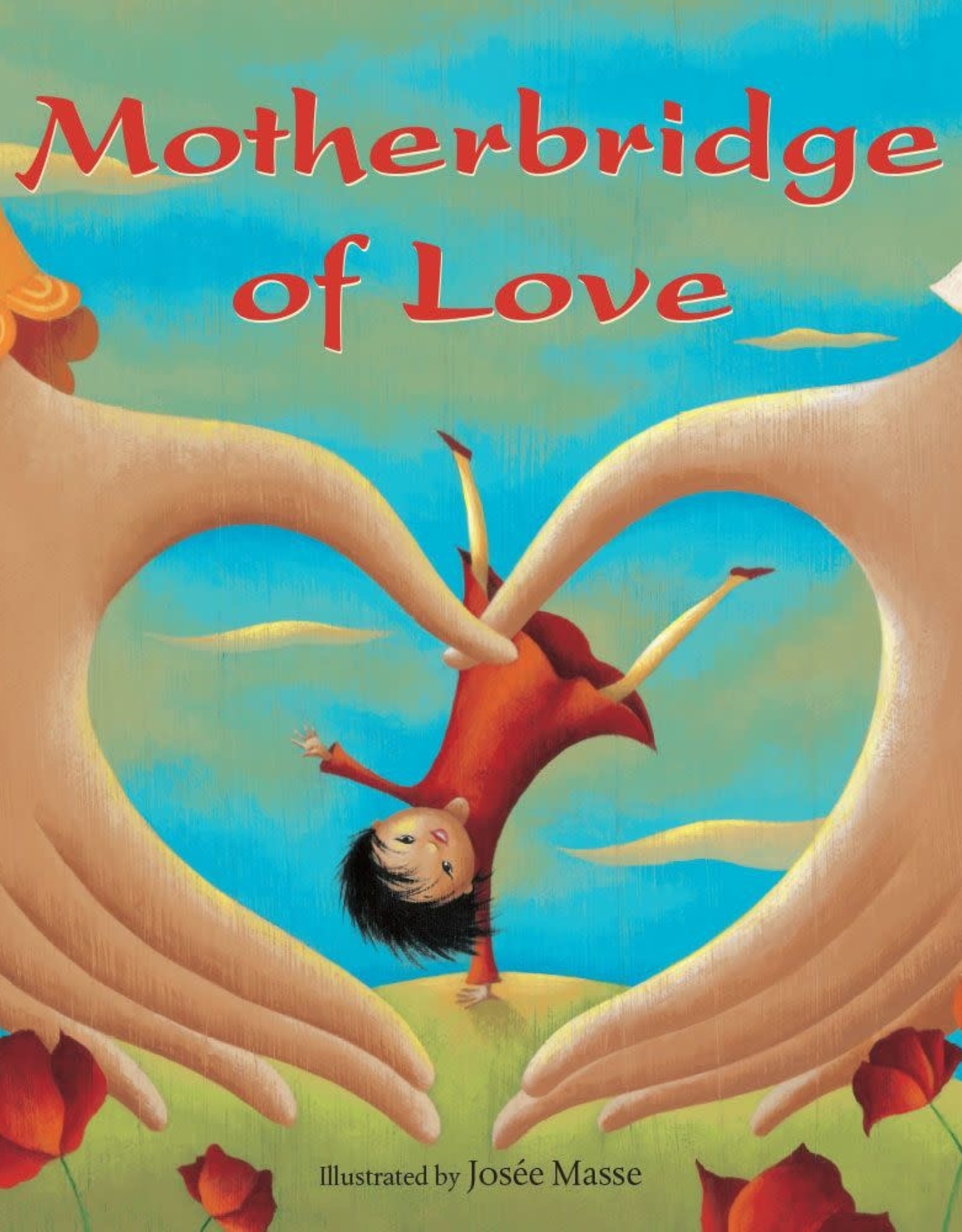 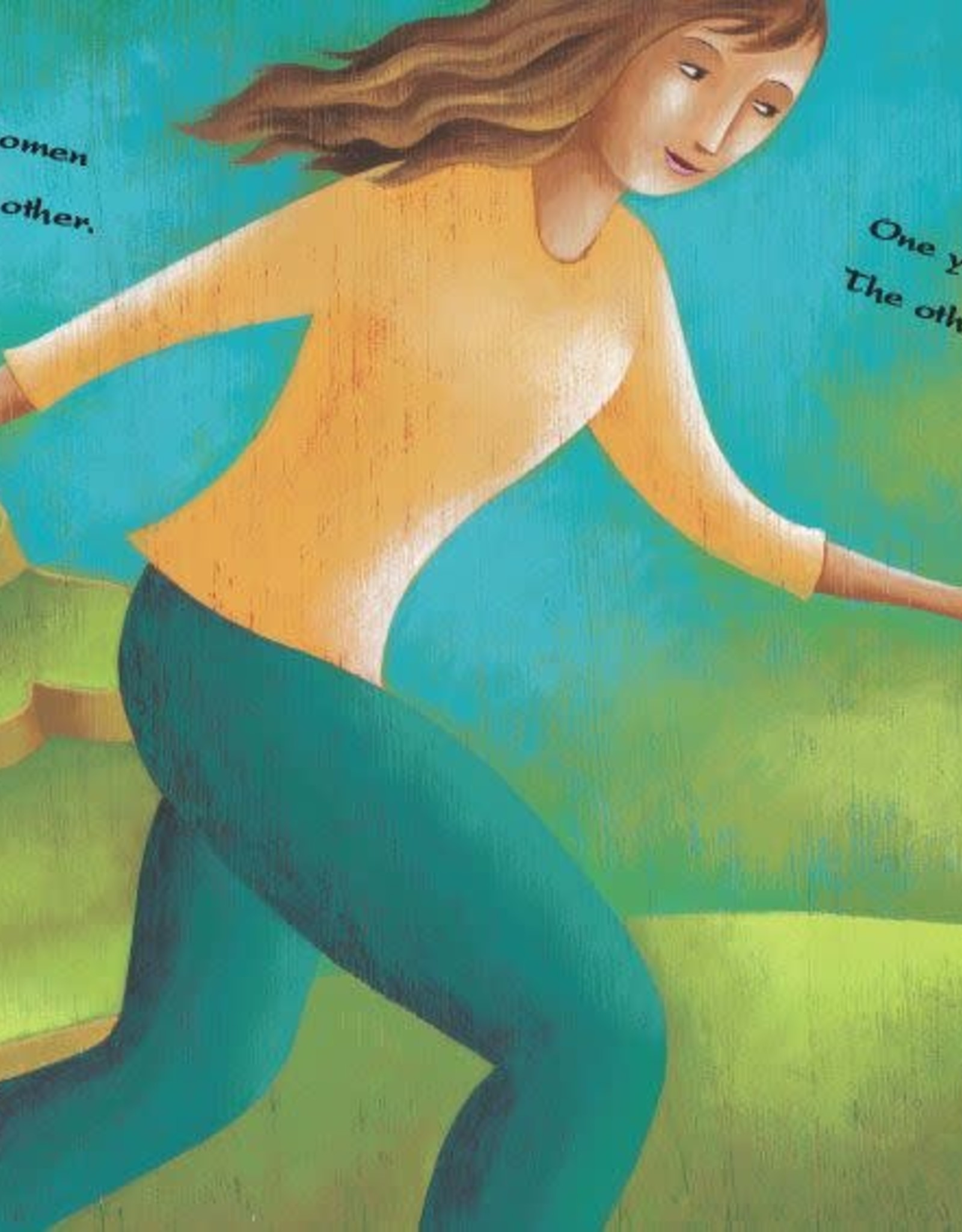 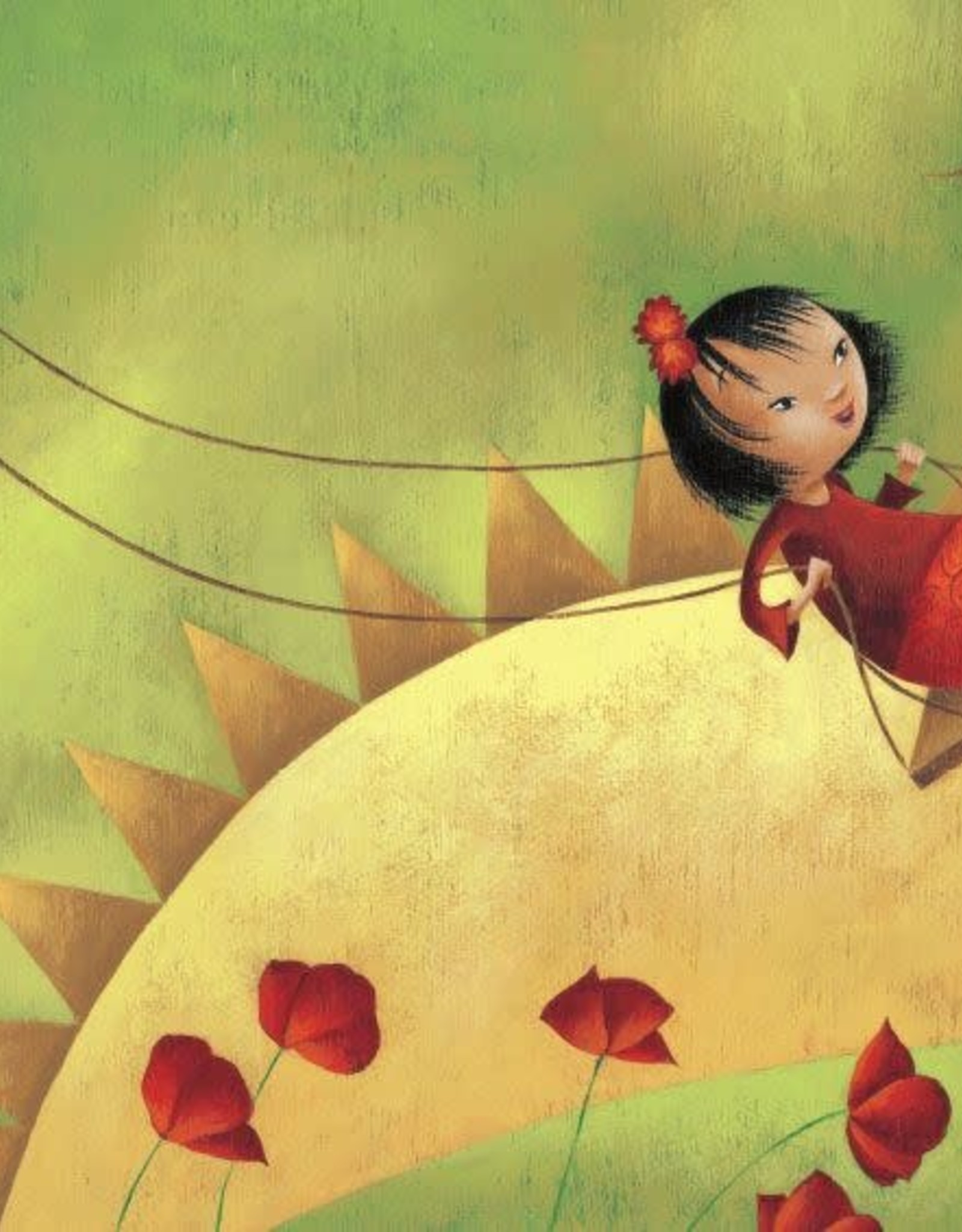 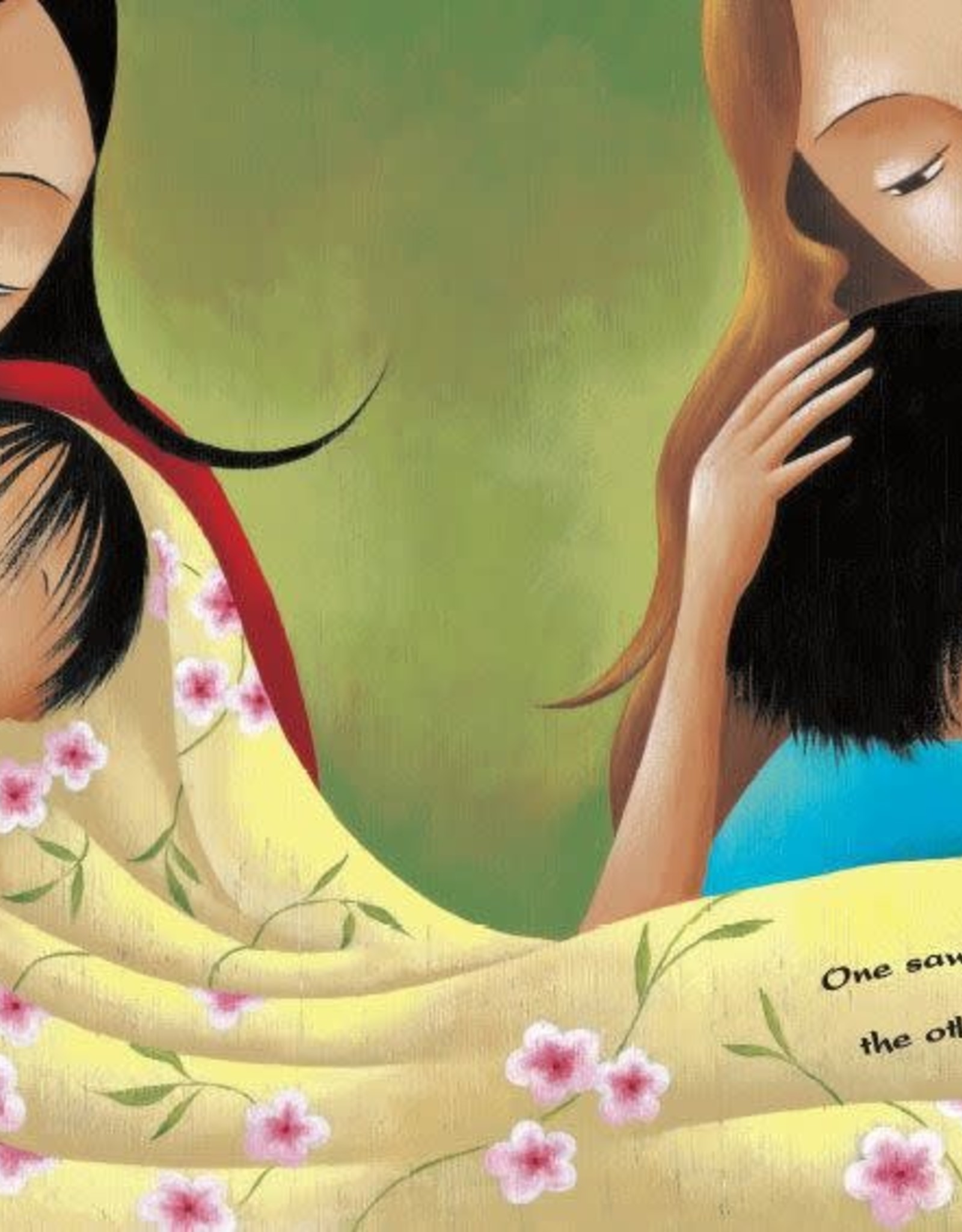 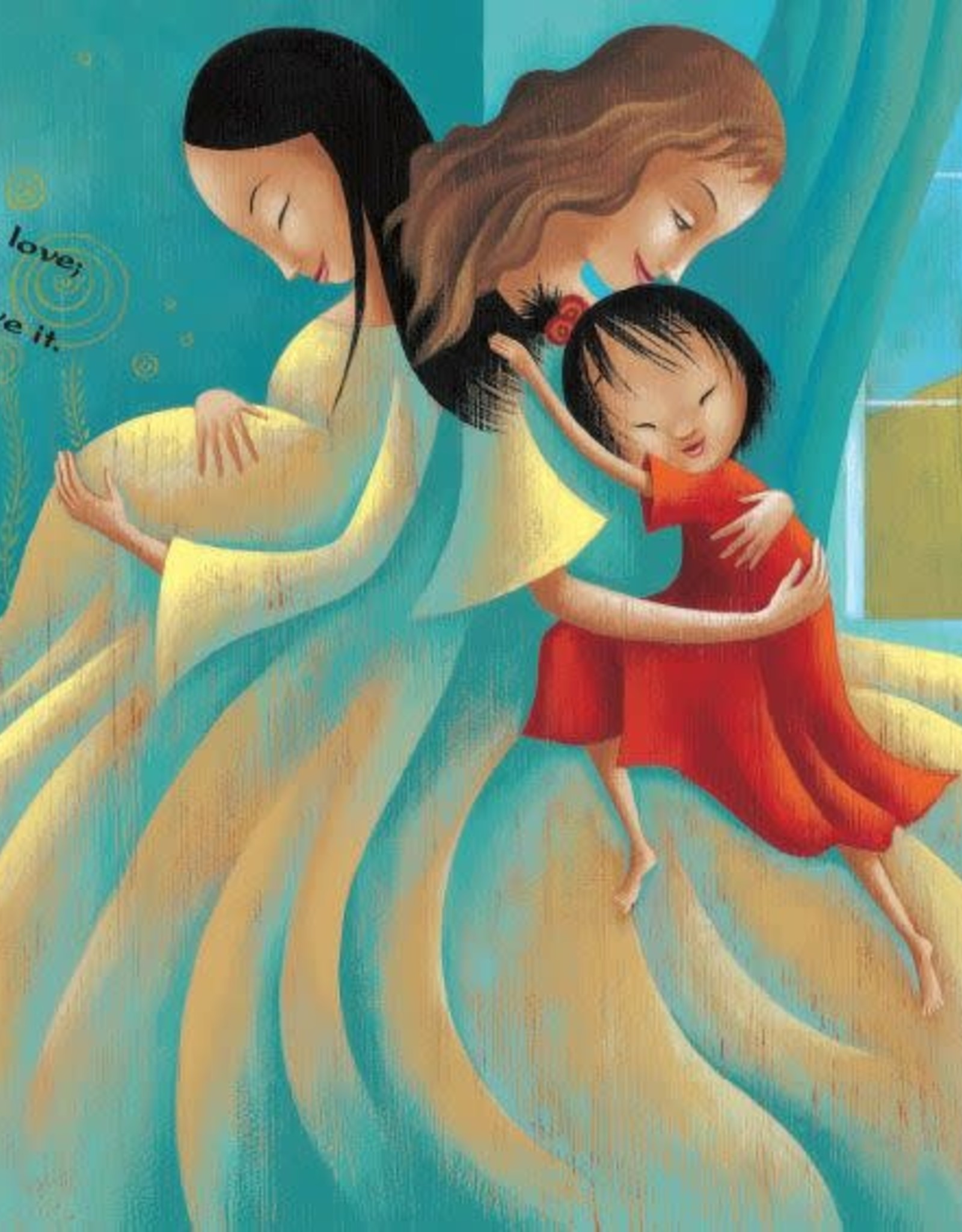 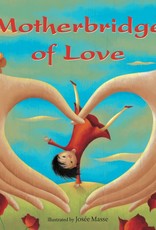 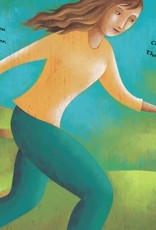 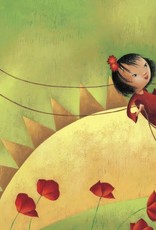 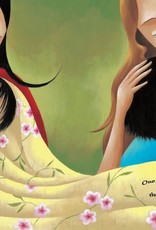 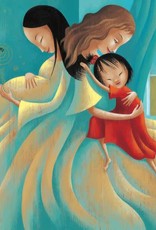 Featured in Time Magazine’s Top Ten Children’s Books of 2007, this beautiful poem celebrates the bond between parent and adopted child in a special way. Through the exchanges between a little girl born in China and her adoptive parent, this title offers a poignant and inspiring message to adoptive parents and children all over the world. Text royalties are donated to the charity The Mothers’ Bridge of Love, founded by bestselling author Xinran.

Written by The Mothers' Bridge of Love
Illustrated by Josée Masse

ABOUT THE CONTRIBUTORS
Written by The Mothers' Bridge of Love
The Mothers' Bridge of Love is a charity that was founded by Xinran, the acclaimed Chinese author, broadcaster and journalist. In 2004, Xinran made it her aim to reach out to Chinese children all over the world who have been adopted, creating a bridge of understanding between China and the West and between adoptive culture and birth culture. Please visit www.motherbridge.org to learn more.

Illustrated by Josée Masse
Josée Masse grew up in Montreal, Canada, where she painted with her father in his studio from as long ago as she can remember. After college, she worked as a graphic designer for a few years before deciding to become a full-time illustrator. Josée now lives in Quebec, Canada, with her partner and their daughter. 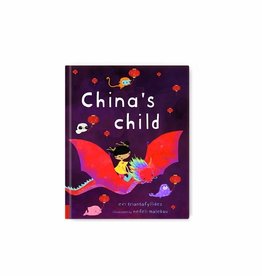 For as long as she could remember, Mei Ling wanted a baby brother. She asked and asked, and wished and wished, yet nothing happened. Until one day… she came up with a plan! Imaginary friends, a fantastical world and adventures at every turn make this a he
Add to cart
China’s Child picture book
$17.95 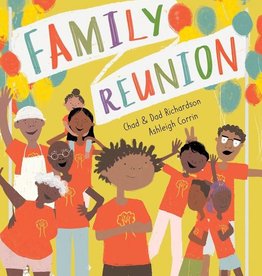 In this contemporary tale, a boy is reluctant to go to his family reunion, which he’s sure will be boring. This modern kid’s-eye view depiction of a Black American extended family celebrates the importance of kinship and intergenerational ties.
Add to cart
Family Reunion paperback picture book
$8.99 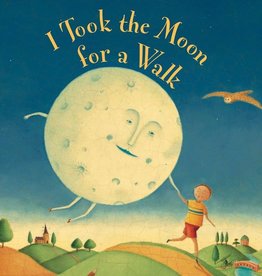 Embark on a dreamy, nighttime jaunt with a young boy and the moon. Overcoming a fear of the dark and discovering the world at night lives at the heart of this poetic tale. Includes notes about the moon and plants and animals that thrive in the wee hours.
Add to cart
I Took the Moon for a Walk large board book
$14.99 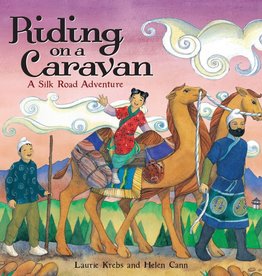 Travel along the Silk Road with a multigenerational family from Xi'an, China, to where China and India meet. Along the way, you'll explore China's varied geography and discover how the Silk Road fostered cultural diversity a century ago. Includes 9 pages
Add to cart
Riding on a Caravan: A Silk Road Adventure picture book
$8.99 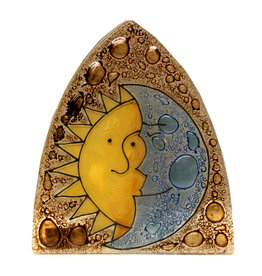 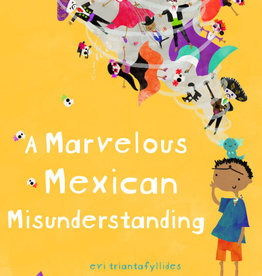 Sometimes a cheeky sister is enough to create the most marvelous misunderstanding! And that's exactly what happens when Adri and his family move to Mexico. Your child will experience the Day of the Dead and marvel at Mexico's culture while unraveling youn
Add to cart
A Marvelous Mexican Misunderstanding picture book
$17.95 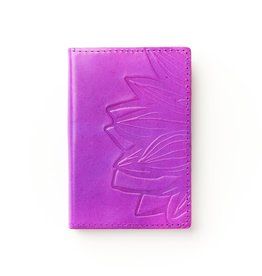 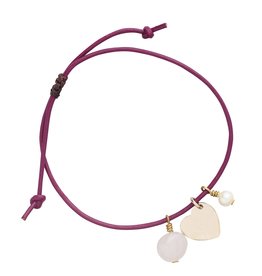 A metallic heart dangles alongside a bead of rose quartz and a faux pearl. Rose quartz is sometimes called the “love stone,” and is said to speak to the heart chakra. Crafted by the artisans of Sapia.
Quartz, cord, paper box
Adjustable length
Handcraft
Add to cart
Love & Harmony Bracelet
$18.99 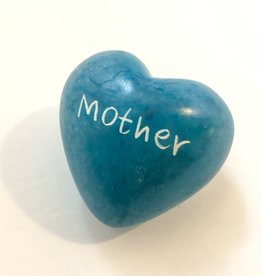 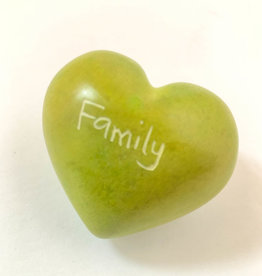