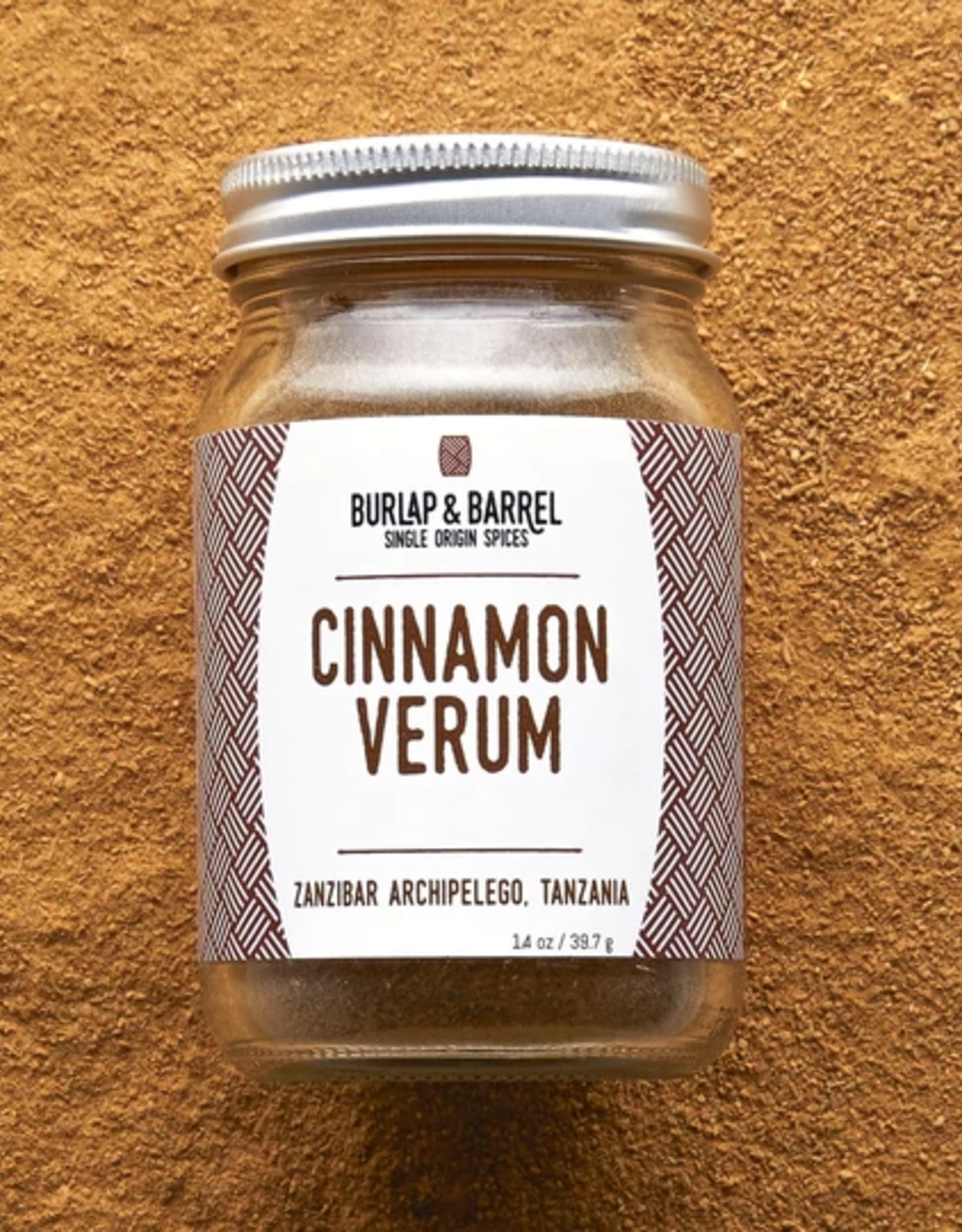 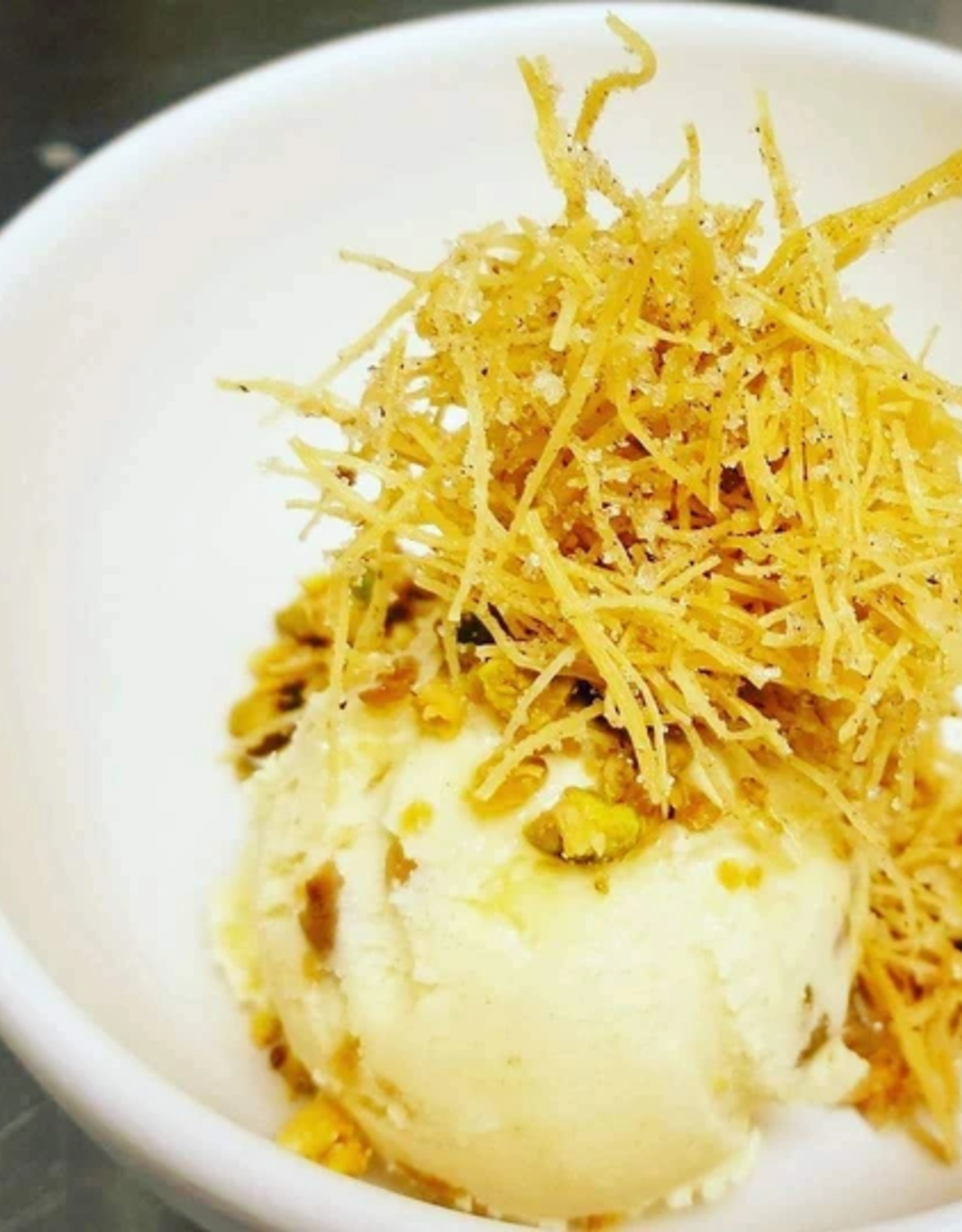 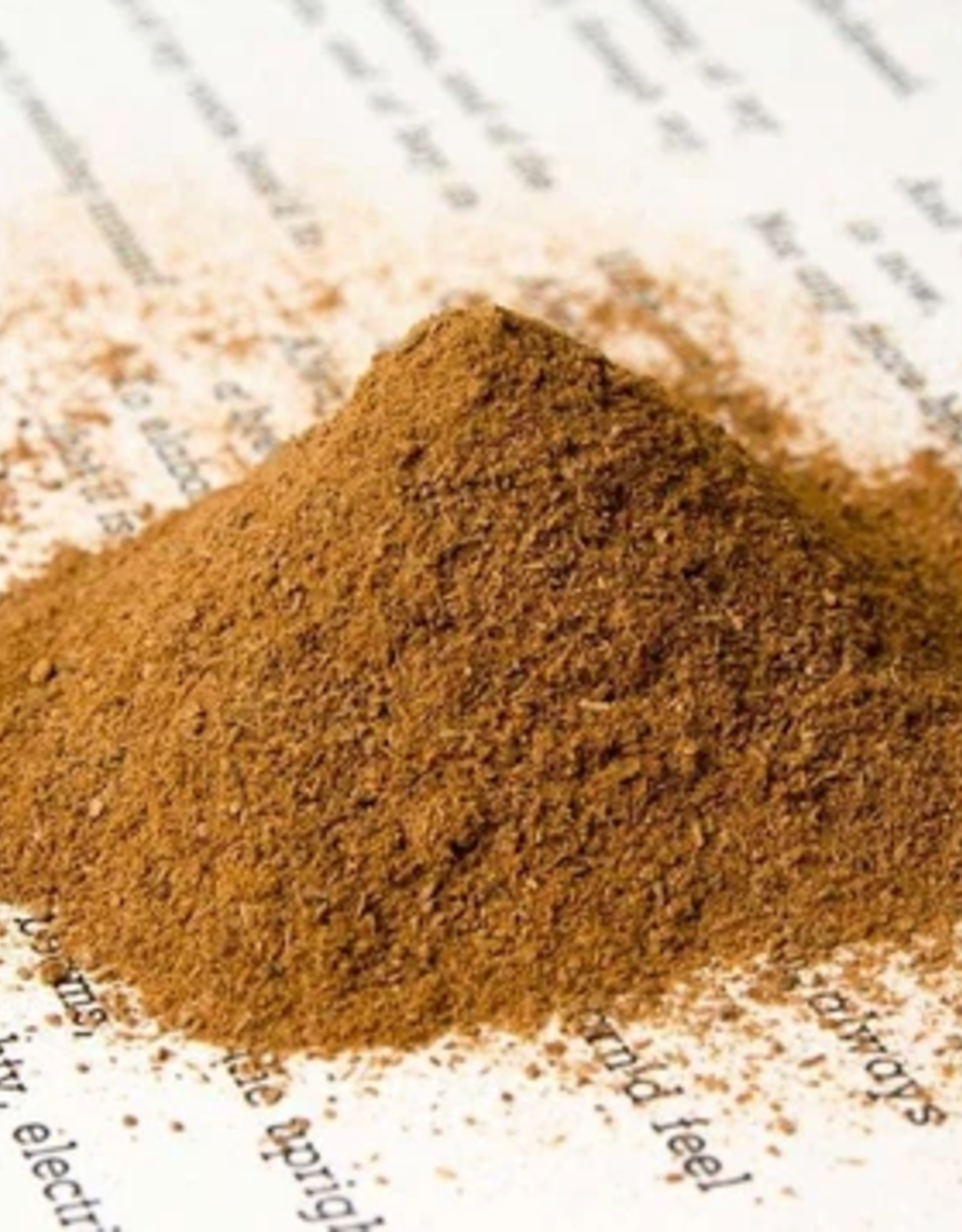 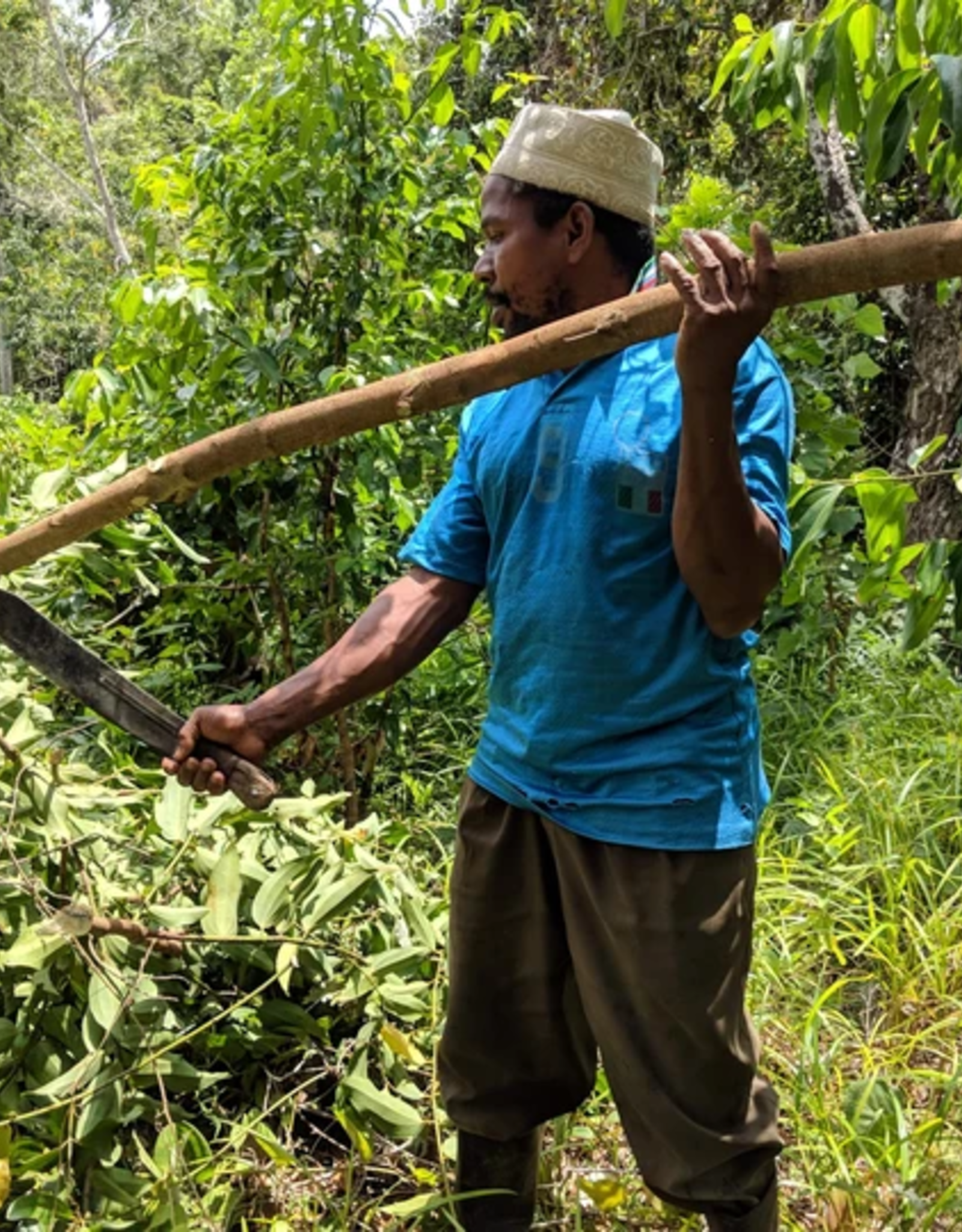 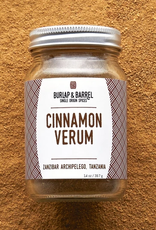 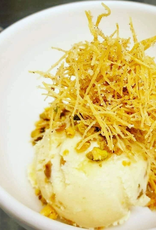 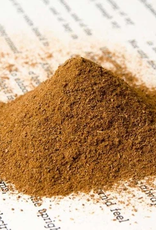 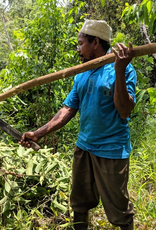 Our Zanzibar cinnamon verum (aka Ceylon or "true" cinnamon) is bright and sweet, with notes of pine, citrus peel and sea salt.

Our cinnamon is the inner bark of the cinnamomum verum tree, cut from older branches than our cinnamon shavings. It has an evergreen brightness and woodsy complexity unlike any other cinnamon we’ve ever tasted.

It's perfect for savory dishes like tomato sauces, stews, chili and barbecue rubs, as well as for baked goods and breakfast dishes like oatmeal or pancakes.

Cinnamon verum is a subtle, savory cinnamon variety that may be different from the cinnamon you're used to, with a beautiful aroma and flavor that really comes out when the cinnamon is cooked. If you're looking for a more familiar very sweet and spicy cinnamon, you might like our Royal Cinnamon as well.

Burlap & Barrel is the sole importer of Zanzibar spices to the US. Like all of the spices from our partner cooperative in Zanzibar, our cinnamon verum is grown organically.

Our cinnamon is the inner bark of the cinnamomum verum tree also known as true cinnamon or Ceylon cinnamon.

It is grown by a cooperative of smallholder farmers on the Zanzibar islands off the east coast of Tanzania in the Indian Ocean, many of whom have been cultivating cinnamon and other spices (including our cloves, nutmeg and black pepper) for generations.

It grows on the steep hillsides rising above the beach, where it thrives in the hot sun, salty breeze and sandy soil, a terroir that contributes to a subtle, smooth flavor without any bitterness. The cinnamon is hand-cut and sun-dried to order throughout the year to guarantee the freshest and most intense flavor.